The heads and experts of some rare earth enterprises pointed out that only the downstream application industry is developed, and the value of strategic resources can be fully exploited to incite the economic benefits equivalent to hundreds of times their own value. However, due to the weak support of domestic science and technology and the control of core patent technology by foreign countries, the development level of China's rare earth application industry is still relatively low. Experts call on relevant departments to further increase support for the development of rare earth scientific research and related application industries.

Get the sample and can't get the product

From the historical analysis of rare earth scientific research in the past 100 years, on average, every three years or so, rare earths have developed a function with important application value.

Ma Pengqi, former president of Baotou Rare Earth Research Institute, said that over the years, China has met about 90% of the world's demand for rare earth raw materials, but China's rare earth research and application work started late, and the gap with developed countries is very large. At present, the basic scientific research ability is weak, the level of applied development technology is low, and the research results of foreign countries are mainly tracked.

He said that research and industrialization of rare earths is a test of a country's comprehensive scientific and technological level. Developed countries have a large number of technology accumulations, high levels of equipment manufacturing and automation, and large-scale industrialization can be realized soon after technological breakthroughs. The automation level of production lines is also relatively high, and product quality is relatively stable.

In contrast, although some research projects in China have made breakthroughs in the laboratory, the samples have been researched, and the performance and indicators are also good. The performance of the é’•é“é¹ rare earth permanent magnet alloy samples studied is even several times internationally leading. However, as soon as these results enter the industrialization pilot test or even the small test, it is difficult to pass, the production line is small in scale and many manual operations, resulting in inconsistent quality and high cost of each batch of products.

The processing chain of rare earth is roughly divided into four parts: separation and smelting products, alloy materials, components and terminal application products. Zhang Anwen, deputy secretary-general of the China Rare Earth Society, said that due to the low level of science and technology, China's current rare earth enterprises are still concentrated in the field of rare earth separation and smelting, medium and low-grade alloy materials production, and the proportion of high-end products in the total output of alloy materials is only about 10%. The components and terminal application products have not yet formed a production scale, and a large number of rare earth products are exported every year, but the profit is rare.

For example, last year China exported 16,000 tons of rare earth oxides, salts, metals and ferroalloys to 36 countries and regions such as the United States and Japan, and exported more than 24,000 tons of medium and low-grade rare earth permanent magnet materials such as billets, powders and sheets. It is only about $3.3 billion.

At the same time, in order to meet domestic demand, China also needs to import a large number of high-grade rare earth alloy materials and components and terminal application products at high prices every year. For example, Zhang Anwen said that China imported 2997.4 tons of rare earth permanent magnet materials last year, with an import value of 588 million US dollars. The unit price of imported products is more than twice the unit price of China's export products. Hard disk drives using rare earth permanent magnet materials, foreign companies to China The profit of exporting one Taiwan is several tens of US dollars. The sales of a computer in a computer assembly company in China often has a profit of only more than 10 US dollars, which is equivalent to earning only the assembly labor service fee. Especially for many cutting-edge products, it is difficult to buy money because some developed countries prohibit the export of these products to China on the grounds of national defense security.

With the accelerated upgrading of traditional industries under the pressure of energy conservation and emission reduction, and the rapid development of emerging industries, the application scale of rare earths in various new materials such as light, electricity, magnetism and catalysis will continue to expand. To this end, countries are actively researching and developing rare earth application technologies.
Li Wei, deputy chief engineer of China Iron and Steel Research Institute, said that at present, most of the core technology patents of various rare earth materials are controlled by foreign companies. For example, the core patent technology of NdFeB rare earth permanent magnet materials is used by General Motors Corporation and McGinn. The core patents of the magnetic company, Sumitomo Corporation of Japan and Hitachi, and the core patents of magnetostrictive materials and catalytic materials are controlled by US companies, and the patented technology of luminescent materials is controlled by Japanese companies.

Taking the representative NdFeB permanent magnet material of rare earth alloy materials as an example, with the patent, Sumitomo Corporation and other companies dominate the global sales market of sintered NdFeB permanent magnet materials, and Magkun Magnetics accounts for more than 80% of the world. The market share of bonded NdFeB. Some companies in the United States and Japan have also reached an agreement that if similar products produced in a third country enter the US, Europe and Japan, they must simultaneously purchase the patent rights of both parties and receive a commission of 5% of the product sales. These companies also use various means to blur the validity of patents in order to make long-term profits.

It is understood that the first three sintered NdFeB producers in China purchased the patented technology of Japanese companies, each costing nearly 40 million yuan, and later increased to 5, and further increased to 8 after May 2012. Other enterprises that have not purchased patents are subject to great restrictions on production and operation, and are often sold to middlemen at prices below 10% of the market.

Rare earths are collectively referred to as 17 elements such as lanthanum, cerium, lanthanum and cerium. Zhang Anwen said that the characteristics of different rare earth elements vary greatly. Due to factors such as the scale and heat of the development of the material industry, the application of each variety is very unbalanced. It can be said that there is great disparity between heat and cold.

In contrast, elements such as bismuth, antimony and bismuth are mainly used in the fields of fluorescence, polishing and other materials. The content of rare earth ore is relatively large. The scale of application in the global market is small, and the phenomenon of severe overcapacity and low price is presented. At present, there is a surplus of nearly 50,000 tons per year.
Rare earth elements are symbiotic. For example, Zhang Anwen said that among the rare earth resources contained in the Baiyun Obo rare earth mine, the market is very tight, only about 20%, while the sputum and sputum account for about 50% and 25%, respectively, that is, for every ton of strontium and strontium produced. It is necessary to produce 3.75 tons of bismuth and antimony.

Out of the old road of digging for money

Zhang Anwen and other experts pointed out that in the future, based on the management of the source of rare earth resources, China must increase the research support of rare earths, accelerate the development level of rare earth application industry, and truly transform the resource advantages into economic advantages, industrial advantages and strategic advantages. They suggest that:

Third, in the upstream separation and smelting, alloy material production, enhance the industry threshold, accelerate mergers and acquisitions, accelerate the cultivation of large-scale enterprise groups that have mastered the scale and master the core technology; in the middle and lower-end application areas, the introduction of policies to support the science and technology of small and medium-sized rare earths with core technologies Application enterprises support their development in the direction of â€œspecialization, deepness, speciality, precision and newnessâ€ to enhance the vitality of the industry.

Fourth, improve policies and promote the comprehensive and balanced use of rare earth elements. Strengthen scientific research on the application of light rare earth elements such as antimony and bismuth; under the condition of stable export quotas, compress the proportion of medium and heavy rare earth development and export; introduce policies to promote the application of rare earths in emerging industries and traditional industries. 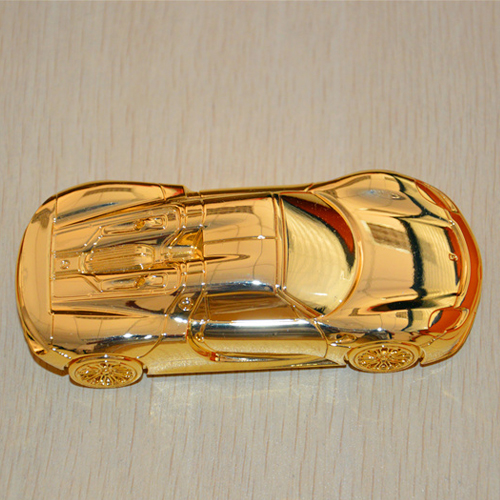 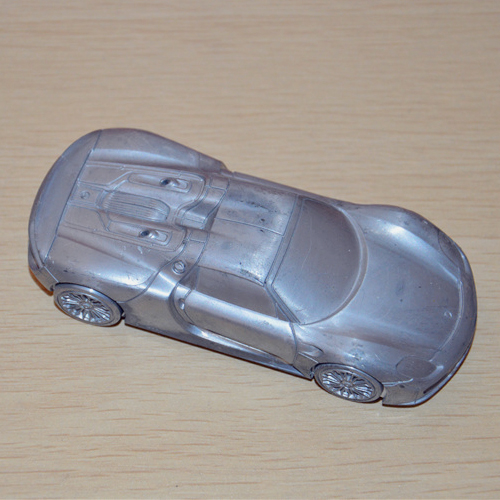