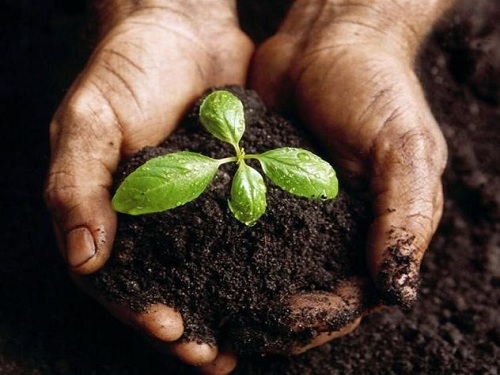 The first is the expansion of management scope. In addition to the central bankâ€™s light storage, the chemical fertilizer reserve also has local reserves in major agricultural provinces. The new version of the management method also includes local light reserves. The control of the scale of chemical fertilizers is determined by the National Development and Reform Commission and the Ministry of Finance after being submitted to the State Council for approval. The unit is in-kind tons. National Development and Reform Commission and Ministry of Finance within the scope of the scale control approved by the State Council, according to the national fertilizer market situation and the needs of macro-control, determine the total annual reserve, and the central reserve company reserves the amount of tasks and sub-regional local reserve enterprise reserves The amount of tasks. Whether it is the central reserve or local reserve, interest is subsidized by the central government.

Sixth, the punishment is more stringent. The storage and storage enterprises have problems such as falsification, sales of counterfeit and deteriorating fertilizers, actual content and weight of chemical fertilizers sold and standard content and weight, etc., and they can not assume the task of lighter chemical storage during the lifetime, and bear the corresponding liability for breach of contract according to the degree of violation.

Our company places the customer first to build value and trust through superior knowledge of the global markets we serve. We attach great importance to pre- and after-sale service. Our products and services will continue to provide innovative water solutions delivered by exceptional people.